Due to COVID-19, response times may be delayed. We're working hard to ensure orders ship as soon as possible.
Winter items are not affected at this time. We appreciate your patience. 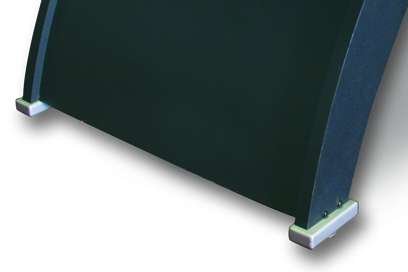 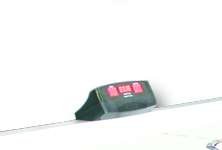 Sorry, Out of Stock

Air hockey taken to the extreme level for one to four players!

The thin profile design Goal Flex™ 8' Air Hockey table combines high-tech motion detectors with cutting-edge fully electronic goals to re-create this extreme game. The fully electronic goal rails are controlled by a touch pad console offering over 180 game variations. Set the maximum 23" goal range goals in one spot for traditional play, or select a movement option and watch the goals slide, jump or move randomly along the end rail. Since goals are controlled electronically they can also be split in two for 2 on 1, or 2 on 2 play. A great addition to your family's rec room.